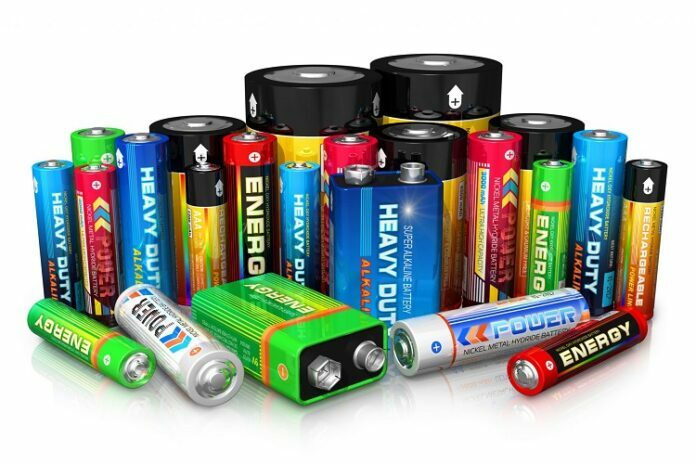 If you are old enough to remember the first generation of rechargeable consumer batteries, you might also remember that the rule of the day was to let your batteries fully run down before charging them again. This is no longer the case. In fact, today’s battery manufacturers advise against the practice.

The explanation of why things are different now is as simple as saying technology changes. Those first-generation rechargeable batteries charged and discharged differently than the ones we use now. And of course, lithium-ion batteries didn’t even exist at the consumer level when the first NiCad and NiMH batteries hit the market.

The way those early rechargeable batteries were made indicated that they lasted longer if you let them fully run down. For many people, this meant buying more than one set. You would let the first set fully discharge before replacing it with the second set. The first set wouldn’t be charged again until just before you needed it. This practice supposedly extended the life of your NiCad or NiMH batteries.

As well as the system seemed to work, it did have an inherent flaw: it took anywhere from 10 to 24 hours to charge a set of batteries. If you never knew exactly when you would need that second set again, it was difficult to predict when they should be charged to ensure they were fresh for the next use. So people put them on the charger right after taking them out of a device.

As NiCad and NiMH batteries evolved, manufacturers began including circuitry intended to make charging and discharging more efficient. But it was clear that rechargeable batteries now had memory problems. In other words, the battery would falsely ‘remember’ a previous state of charge (SoC) when first plugged into a charger. This prevented the battery from fully charging no matter how much time it was plugged in.

Battery memory problems led manufacturers to go a different route with lithium-ion circuitry. That brings us to where we are today, with smart batteries.

However, the real breakthrough with lithium-ion was smart circuitry that not only eliminates memory problems, but also eliminates the need to fully run batteries down before charging. In fact, manufacturers now say you are better off not letting your batteries completely discharge.

No Need to Fully Discharge

Pale Blue Earth USB rechargeable batteries utilize this smart technology. While it certainly will not hurt to let their batteries fully discharge, you’ll see an increase in efficiency and slightly longer life if you recharge the batteries before they reach 20%. And because you never really know, the best course of action is to charge batteries as soon as you’re done using a device.

The same smart circuitry that increases efficiency also prevents lithium-ion batteries from overcharging. This extends battery life and reduces the risks of overheating. All the way around, today’s smart circuitry makes for a better battery that lasts longer, provides stable discharge, and doesn’t require users to be so particular about charging and discharging.

To wrap this all up, it is no longer necessary to allow rechargeable batteries to fully discharge before plugging them in. Thanks to the combination of lithium-ion and smart circuits, you can charge your batteries whenever the mood strikes you.

LifeVac – What is it, and is it true this device can save lives?

Technology Can Be Harm